We are ALL ONE when we support the health issues in our region. Come out to all events or the one nearer and dearer to your heart.

AllOne Charities is committed to helping local organizations serve the community and make a difference.

You can help by racing, swimming and/or biking! AllOne Charities presents these healthy happenings to motivate change in the health issues that impact our region. 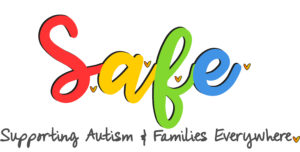 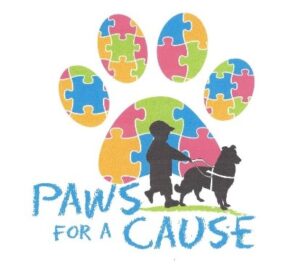 Registration begins at 8 am and race begins at 9:00 am. 1:30 pm, Canine for a Cure Family Fun Walk begins.  Packet Pick up: Will be available Saturday prior to the event and on race day starting at 8:00 am.  Masks and Social Distancing rules will be in place. 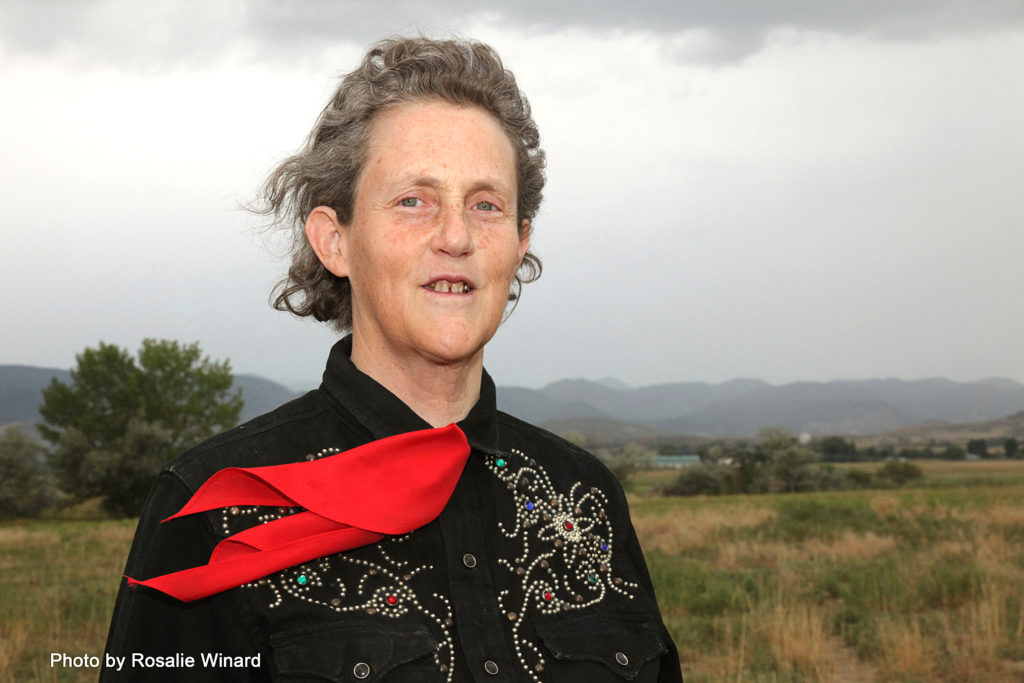 Dr. Temple Grandin is a world-renowned animal behaviorist and autism spokesperson. Born in 1947, Grandin was diagnosed with autism at the age of two. At the time, autism was considered a form of brain injury. Her parents worked tirelessly to secure the best possible care and instruction for their daughter. Still, social interactions were difficult for Grandin through middle and high school.

She is widely known and respected for her work regarding animal welfare, neurology and philosophy, and has authored best-selling books and articles on this subject. She has received several honorary degrees, is a fellow of the American Society of Agricultural and Biological Engineers, and has been featured in television and radio shows. In 2010, HBO released the film Temple Grandin, which won five Emmy Awards.

In addition to presenting the opening keynote at the daylong Conference on DisAbility, Dr. Grandin will be featured at an evening Town Hall. At Dr. Grandin’s request there will be a special gathering especially for the youth of local 4-H groups.

Chris Banks, MBA., chief executive officer and president as of the Autism Society of America, and Jose Velasco, vice president of Product Management at SAP and SAP Autism at Work program will also deliver keynote addresses. The conference will also feature professional and family track sessions and a vendor expo.

The conference, to be held on the campus of the University of Scranton, is presented by the Panuska College of Professional Studies and the Edward R. Leahy, Jr. Endowment in partnership with AllOne Foundation. For information, contact  Rebecca.Dalgin@scranton.edu or Lori.Bruch@scranton.edu or visit scranton.edu/disabilityconference.  The conference is open to the public free of charge.

Please join the students of the Geisinger Commonwealth School of Medicine for the 11th Annual Turkey Trot 5K/10K Walk/Run. This event benefits Friends of the Poor, a non-profit organization that operates in the NEPA valley to provide support to those in need. The event will be virtual and held between Sunday, November 1 and Sunday, November 8.

The students at Geisinger Commonwealth School of Medicine (GCSOM) are dedicated to “serve society using a community-based, patient-centered, interprofessional and evidence-based model.” As part of our commitment to the community, we are organizing the 11th Annual Turkey Trot 5K/10K Walk/Run on behalf of Friends of the Poor. Due to the ongoing COVID-19 pandemic, this year’s Turkey Trot 5K/10K Walk/Run is virtual.

The event will be held from Sunday, November 1, 2020 through Sunday, November 8, 2020 (Eastern time). It will be during this timeframe that runners and walkers can run/walk the 5K/10K and submit their times to TurkeyTrotFOTP@gmail.com. In addition to the 5K/10K, we are pleased to provide “Tiny Trot” art activities. At https://www.geisinger.edu/turkeytrot, short videos will be posted of GCSOM students making and guiding viewers through kid-friendly Thanksgiving-themed arts and crafts projects! Instructions and samples will also be available. Access to these Thanksgiving-themed arts and crafts videos is free, but with a suggested donation to Friends of the Poor.

Please note that you will get a free t-shirt if you sign up by Sunday, October 18, 2020 (Eastern time)! T-shirts must be picked up at GCSOM (525 Pine Street, Scranton, PA 18509), otherwise shipping and handling fees will apply. You can opt out of the free t-shirt. Times for picking up t-shirts at GCSOM will be posted at https://www.geisinger.edu/turkeytrot. Anyone who registers after Sunday, October 18 is not guaranteed a free t-shirt- so register as soon as you can to get your t-shirt! Registration will remain open until Sunday, November 8, 2020 at noon (Eastern time).

Turkey Trot proceeds benefit Friends of the Poor, a non-profit agency that has served the Scranton area since 1986. The organization seeks to ease the burden of living in poverty and enhance the quality of life for all. They operate eight food pantries throughout the county, as well as offer clothing, furniture, household items, utility assistance, medical transportation, summer camps, after-school programs, among other programs.

COMMUNITY CHAMPION: $5,000: Banner at each event Logo on website and link Recognition on social media Recognition of email communication 8 participants per event

HEALTH CHAMPION: $2,500: Signage at each event Logo on website Recognition on social media Recognition on email communication 4 participants per event

FITNESS CHAMPION: $1,000: Listing on signage at each event Recognition on social media 2 participants per event

SHAPING IT CHAMPION: $500: Listing on signage at each event 2 participants per event

GOING FOR IT CHAMPION: $250: 2 participant per event 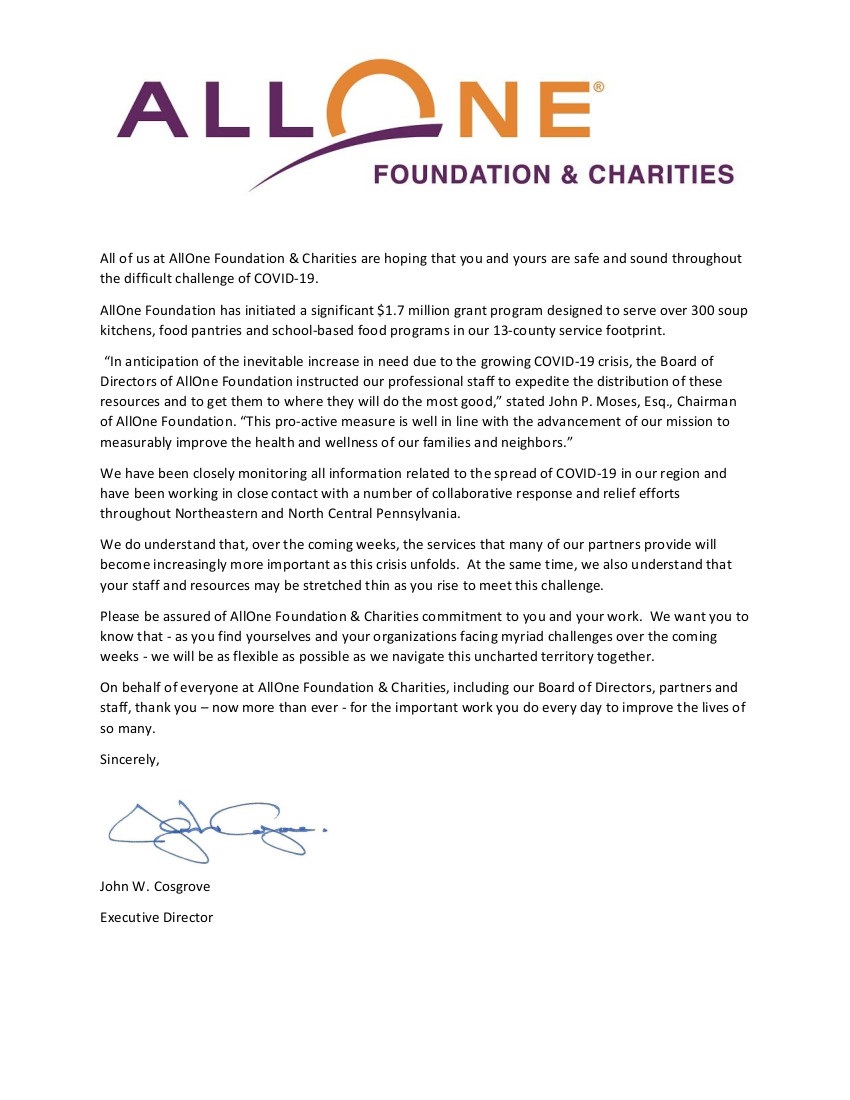